Blythe Danner steps back into the spotlight

The lead character in I’LL SEE YOU IN MY DREAMS is the kind of woman too rarely seen in films today. Witty, strong-willed, and fiercely independent, as well as vulnerable, emotional, and tender, Carol is a formidable person. Finding the right actress to play her could have been a daunting challenge. Director Brett Haley needed a mature actress capable of exploring the character’s depths and carry a movie in which she appears in every scene. “If we didn’t get the right actress, the movie wouldn’t work,” says Haley. “She’s a little hard-edged and sharp-witted, but underneath it all, she is a very passionate woman.”

From the beginning, Haley and co-writer Marc Basch had been imagining only one actress in the role: Blythe Danner. Over the course of her five-decade long career, the legendary leading lady has brought her powerhouse presence to stage, screen, and television, winning three Tony® Awards and two Emmys®, and garnering dozens of other nominations. “Blythe is all of the things we were looking for in Carol,” Haley says. “She’s also a beautiful, classy, one-of-a-kind actress. She was our first choice with a bullet.”

It’s been more than a few years since Danner has headlined a feature film, something Haley was eager to change. “A lifetime on the stage enables her to bring a different level of subtlety, nuance, emotion, and comedy to whatever she chooses to do,” says the director. “To have Blythe Danner play the romantic lead in a film again is to everybody’s benefit. As a writer, you like to feel you have the character nailed. Then someone like Blythe walks in and creates a flesh-and-blood person. Her magic made Carol come alive.”

Although she was intrigued by the project, it wasn’t until Danner met Haley that the actress agreed to sign on for the whirlwind 18-day shoot. There were some startling parallels between Danner’s life and the character’s, says Haley. “I think this was a really personal movie for her. Her husband passed away over 10 years ago. She doesn’t date. That’s just not on her radar. I remember her manager saying to me, ‘She’s either going to love this or hate this, because it has many similarities to her life.’”

And love it she did. “To be able to put in so much of one’s whole life experience and perspective about growing older was a privilege,” the actress says. “Trying to get your life together when a spouse dies after a long marriage is wrenching. My husband’s been gone 13 years and it feels like yesterday. He’s very much still in my mind and thoughts and spirit. I was afraid it was going to be something I would really have to grapple with, but somehow it just flowed. I believe that was because of the script and Brett's whole way of handling these issues.”

Throughout the film, Carol is learning that taking small chances can bring important changes into her life, something Danner believes is important for people of any age to acknowledge. “I’m sure many people my age will see this and enjoy it,” she says. “But my hope is that audiences will recognize its universal appeal. Whether you’re young, middle-aged, or older, I think you’ll empathize with Carol. When we took the film to Sundance, so many people of all ages really responded to it. It’s human to wonder how you are going to age and what is ahead of you in life. The movie offers some insight and some solace. I think people will have a lot of fun and also be moved.”

Here are a few of our favorite Blythe Danner roles: 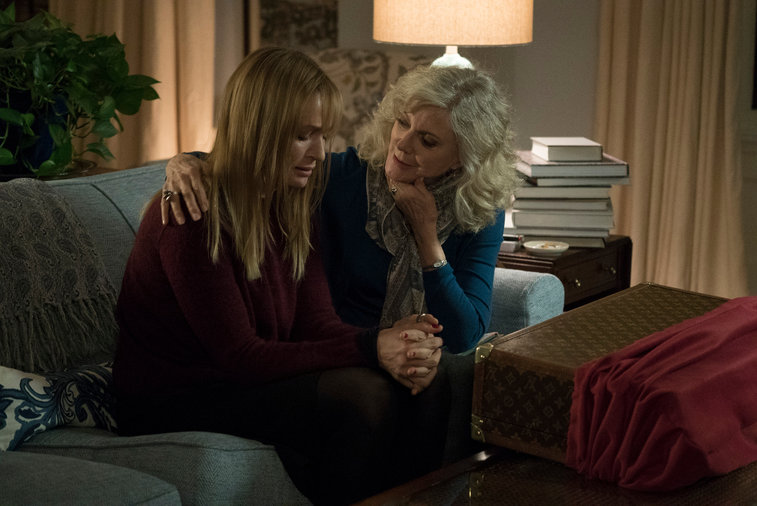 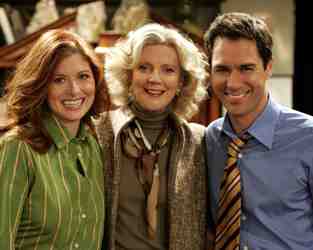 Blythe Danner played Will Truman's mother in Will And Grace, shown here with Eric McCormack and Debra Messing. 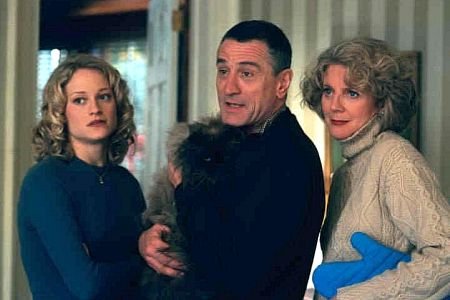 Blythe Danner with Robert DeNiro and Teri Polo in Meet The Parents. 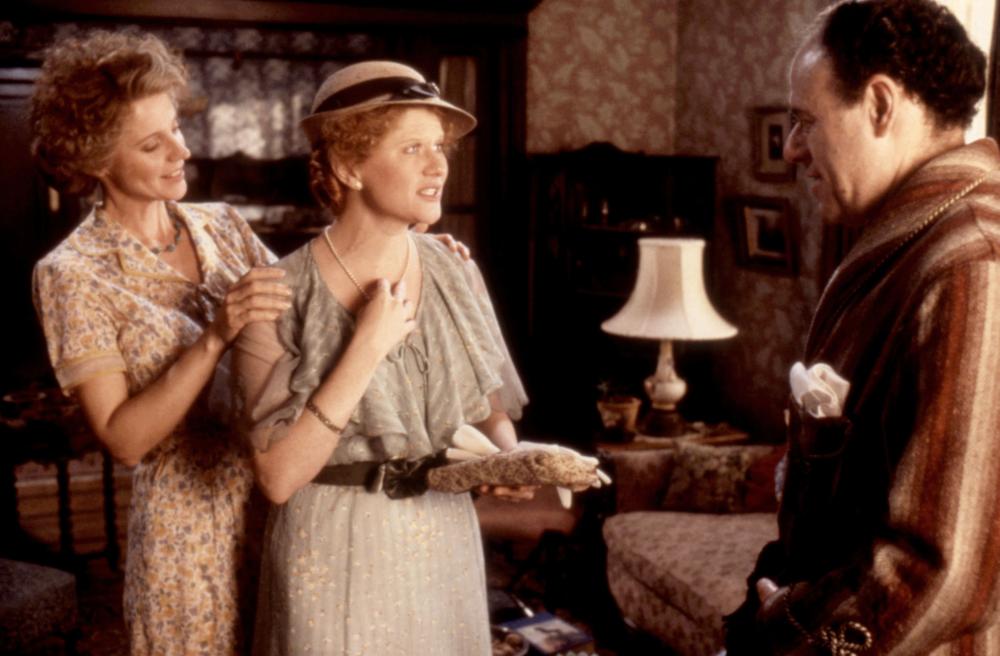