Based on the inspiring true story of producer (and Serkis' Imaginarium Studios partner) Jonathan Cavendish's parents, Breathe finds Andrew Garfield as Robin Cavendish, a polio-sufferer who not only survived the illness (and life on a respirator) but flourished thanks to his indomitable spirit and that of his wife, Diana Blacker (Claire Foy).

Cavendish was initially diagnosed with polio at 28 and given only three months to live yet went on to raise money for charity, test out pioneering new equipment and champion the cause of the disabled. All while paralyzed from the neck down. 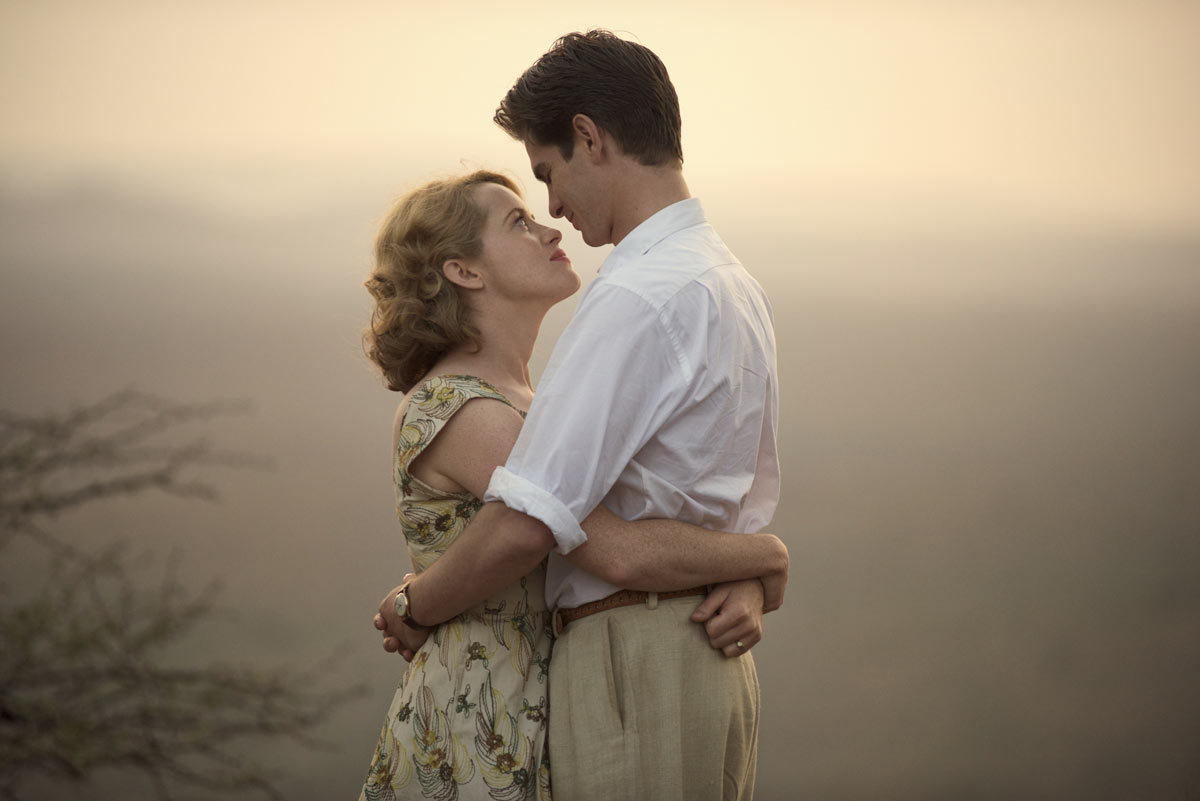