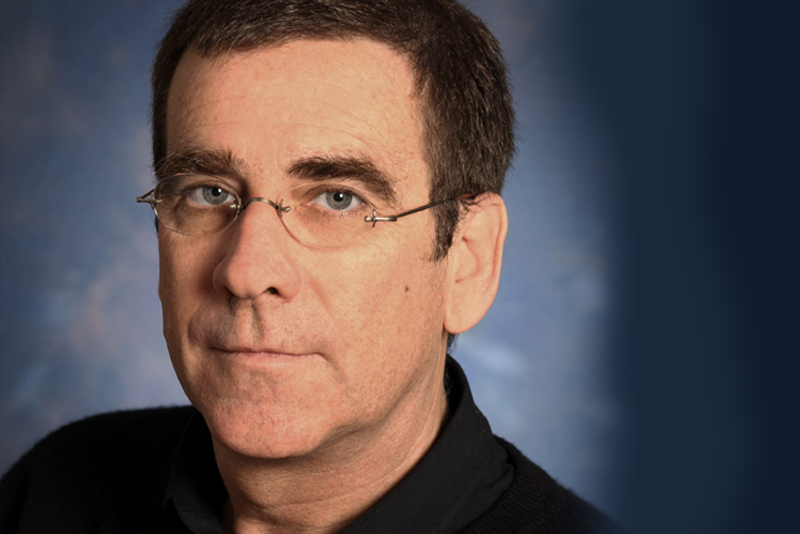 In addition to his work at Focus, Foley led distribution efforts at at USA Films, October Films and MGM. He has also held senior posts at Miramax and Columbia Pictures, working on over 150 films during the course of his career, including Brokeback Mountain, The Pianist, Traffic, Gosford Park, and The English Patient among others. 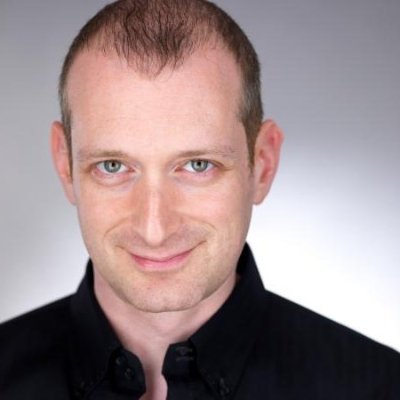 Bender previously served as SVP of Creative Advertising and Marketing at Focus Features where he worked on over 90 releases including Eternal Sunshine Of The Spotless Mind, Lost In Translation, The Constant Gardener, Coraline, Tinker Tailor Soldier Spy and The Place Beyond The Pines. Before Focus, he was with Gramercy Pictures and USA Films where he worked on titles such as Being John Malkovich and The Big Lebowski. 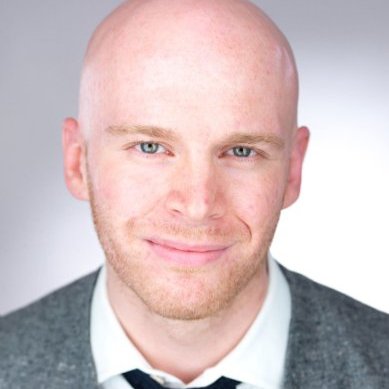 DiNapoli joins Bleecker Street after overseeing Marketing for exhibitor Bow Tie Cinemas. He previously worked at Focus Features where he managed local advertising and marketing for films such as Atonement, A Serious Man, Milk, The Kids Are All Right, Moonrise Kingdom and Dallas Buyers Club. 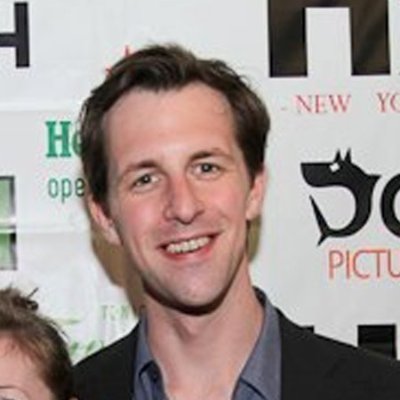 Sanderson previously served as EVP, Distribution and Merchandising of Amplify, where he managed their ancillary channels and played a key role in acquiring Terry Gilliam’s The Zero Theorem and The Better Angels produced by Terrence Malick. Before joining Amplify, he worked at Focus Features in acquisitions and helped guide its digital distribution strategy.