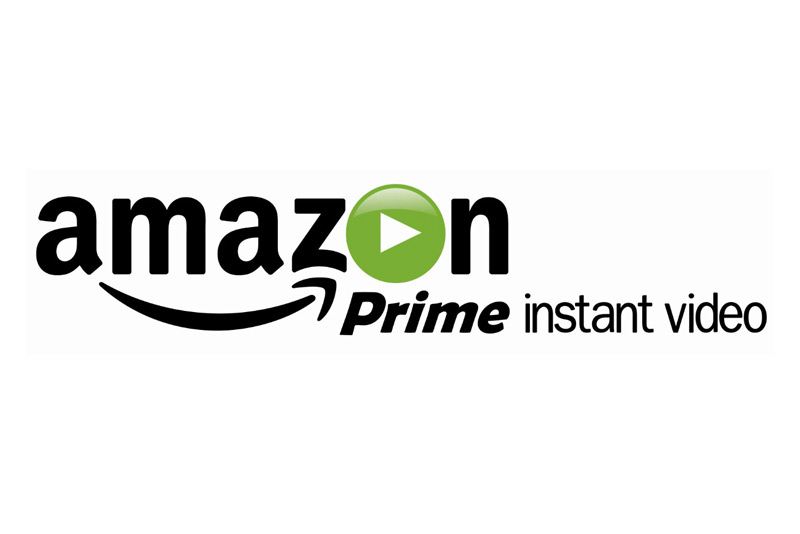 Amazon and Bleecker Street today announced a multi-year content licensing agreement that will make Prime Instant Video the exclusive subscription home for their theatrical releases including DANNY COLLINS starring Al Pacino, and the upcoming PAWN SACRIFICE starring Tobey Maguire as American chess champion Bobby Fischer. Prime members in the U.S. will be able to enjoy the selection of films from Bleecker Street through the Amazon Instant Video app for TVs, connected devices and mobile devices, or online at Amazon.com/PIV at no additional cost to their membership.

“As we build out our collection of films, it’s important to us to share the work of these amazing filmmakers with a broad viewing audience,” stated Andrew Karpen, CEO of Bleecker Street. “We look forward to bringing Prime members an entertainment experience we’re sure they’ll love.”

Additional films that will come to Prime Instant Video from Bleecker Street before any other subscription service in the U.S. include the 2015 Sundance hit, I'LL SEE YOU IN MY DREAMS, starring Blythe Danner, the family-drama CAPTAIN FANTASTIC starring Viggo Mortensen, and the Bryan Cranston-led TRUMBO, about Hollywood screenwriter Dalton Trumbo.