Release dates set for PAWN SACRIFICE and I'LL SEE YOU IN MY DREAMS.

Release dates set for PAWN SACRIFICE and I'LL SEE YOU IN MY DREAMS.

Bleecker Street has announced it will release I’LL SEE YOU IN MY DREAMS on Friday, May 15, 2015 and PAWN SACRIFICE on Friday, September 18, 2015. 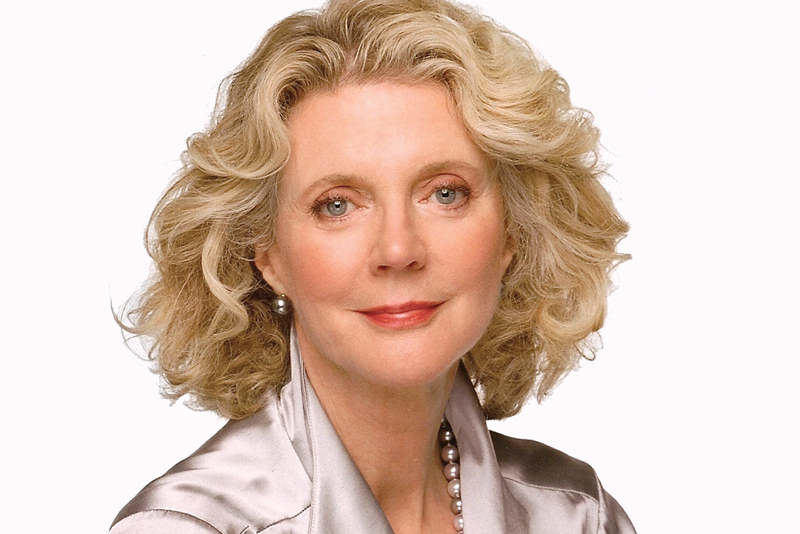 I’LL SEE YOU IN MY DREAMS, directed by Brett Haley, had its World Premiere at the Sundance Film Festival where it received a standing ovation for its star, Blythe Danner. The film stars Ms. Danner as a widow who’s settled into her life and her age, until a series of events propel her into a renewed engagement with the people and the world around her. The film also stars Martin Starr, Sam Elliott, Malin Akerman, June Squibb, Rhea Perlman, and Mary Kay Place. The film was written by Brett Haley and Marc Basch and produced by Rebecca Green, Laura D. Smith, and Brett Haley. 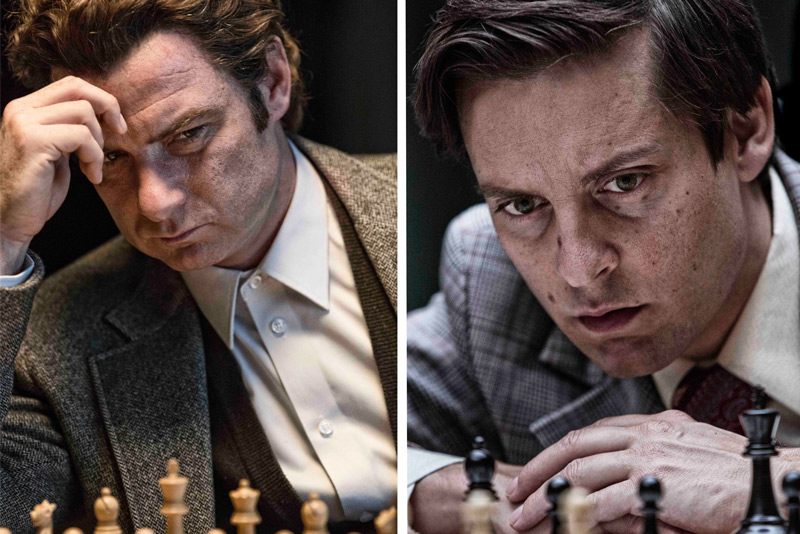 PAWN SACRIFICE, directed by Edward Zwick, was acquired at the 2014 Toronto International Film Festival. The film stars Tobey Maguire as American Chess Grandmaster, Bobby Fischer, as he faces off against Russian rival, Boris Spassky (Liev Schreiber), in the “Match of the Century” in the 1972 World Chess Championship in Reykjavik. The film was written by Steven Knight and produced by Edward Zwick, Gail Katz and Tobey Maguire.