Bleecker Street announced it has acquired U.S. rights to Gavin Hood’s drone thriller, EYE IN THE SKY from Entertainment One (eOne). The film had its World Premiere at the Toronto International Film Festival to a standing ovation and rave reviews.

The film stars Helen Mirren as Colonel Katherine Powell, a UK-based military officer, who is remotely commanding a top secret drone operation to capture terrorists in Kenya. The missions quickly escalates when news of a deadly suicide mission spreads and American pilot Steve Watts (Aaron Paul) is conflicted when a nine-year old girl walks into the kill zone. With a civilian life at stake and the clock ticking to stop the terrorist attack, EYE IN THE SKY presents an intense political drama on the edge of modern warfare and human morality. 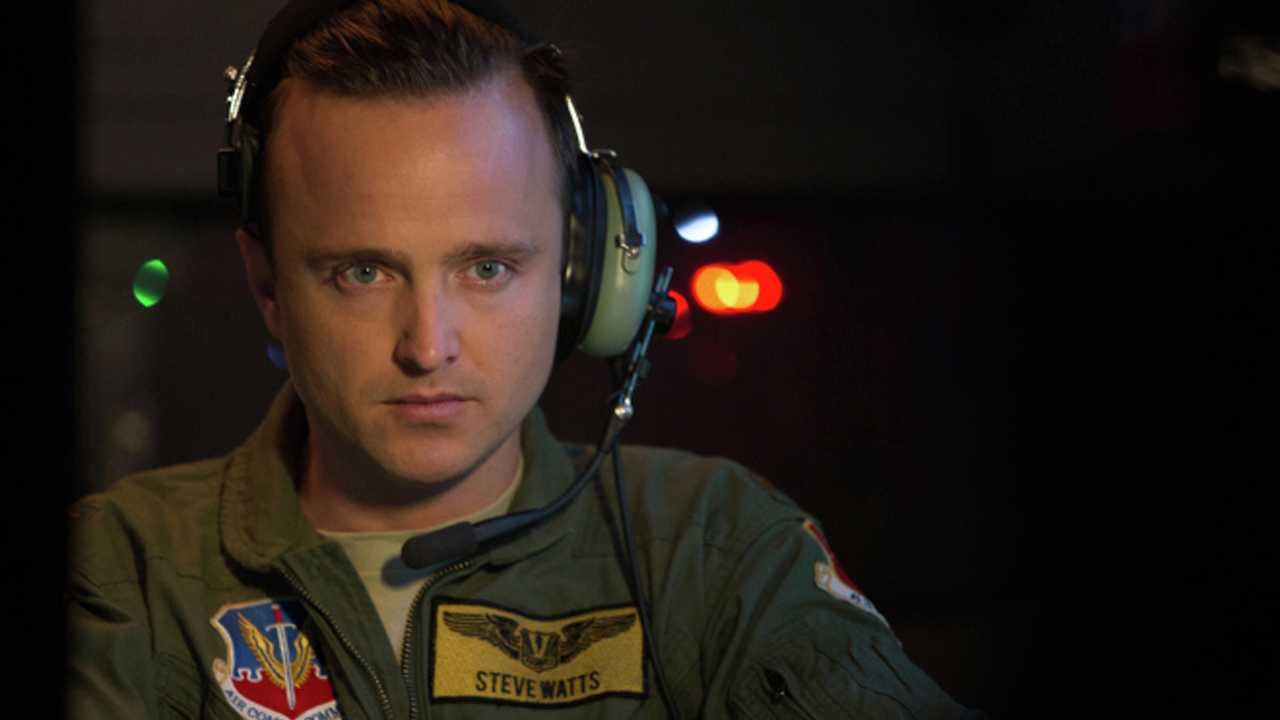 The film also stars Barkhad Abdi, Alan Rickman, Iain Glen, and Phoebe Fox and was written by Guy Hibbert. EYE IN THE SKY is produced by Colin Firth and Ged Doherty’s Raindog Films and eOne, who also handle international sales and directly distribute the film in Canada, the UK, Spain, Benelux and Australia/New Zealand. David Lancaster also serves as a producer on the film.

Andrew Karpen, CEO of Bleecker Street commented, “When I saw this film in Toronto, I knew we had to have it. The tension created within each scene by Gavin Hood and the stellar performances by Helen Mirren and Aaron Paul was so palpable, that I was on gripped by every moment of the movie.”

Xavier Marchand, President of eOne Features said, “We’re very excited to continue our relationship with Andrew and our friends at Bleecker Street. This is a milestone film for us and we are thrilled to have a partner with the experience and relationships to bring this this bold and topical film to U.S. audiences.”

Colin Firth and Ged Doherty sais, “After the incredible audience and industry reactions to the Toronto premiere, we are delighted to be partnering with Bleecker for the U.S. release. Like eOne, they are a company who is truly passionate about this film.”